The Role of Nitric Oxide in Low Level Light Therapy

Nitric oxide produced in the mitochondria 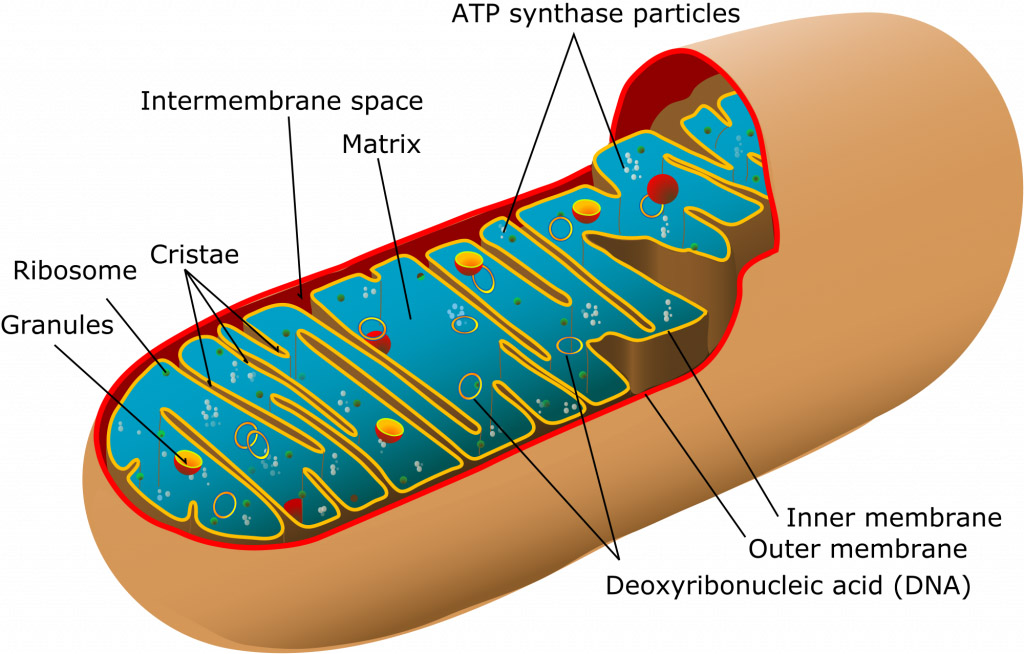 The use of low levels of visible or near infrared light for reducing pain, inflammation and edema, promoting healing of wounds, deeper tissues and nerves, and preventing tissue damage by reducing cellular apoptosis has been known for almost forty years since the invention of lasers. Despite many reports of positive findings from experiments conducted in vitro, in animal models and in randomized controlled clinical trials, LLLT remains controversial. Firstly the biochemical mechanisms underlying the positive effects are incompletely understood, and secondly the complexity of choosing amongst a large number of illumination parameters has led to the publication of a number of negative studies as well as many positive ones.

This review will focus on the role of nitric oxide in the cellular and tissue effects of LLLT. Red and near-IR light is primarily absorbed by cytochrome c oxidase (unit four in the mitochondrial respiratory chain). Nitric oxide produced in the mitochondria can inhibit respiration by binding to cytochrome c oxidase and competitively displacing oxygen, especially in stressed or hypoxic cells. If light absorption displaced the nitric oxide and thus allowed the cytochrome c oxidase to recover and cellular respiration to resume, this would explain many of the observations made in LLLT. Why the effect is only seen in hypoxic, stressed or damaged cells or tissues? How the effects can keep working for some time (hours or days) postillumination? Why increased NO concentrations are sometimes measured in cell culture or in animals? How blood flow can be increased? Why angiogenesis is sometimes increased after LLLT in vivo?

About the Author: Jason Giles